Path To Misery (re-)does it again... The Vegan Metalcore Bible is back! 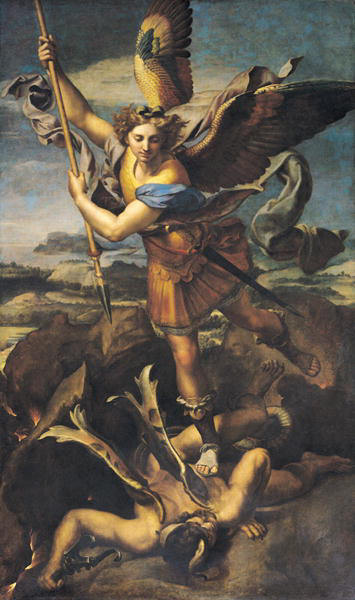 I already posted about this on xSITPx, but it's too good not to re-post here as well. AJ from the ever-amazing Path To Misery posted the Vegan Metalcore Bible back in 2011. It was a hugely popular post, but as with most downloads (and there were A TON in this case), they eventually expired and became a thing of the past. I've had the same thing happen to me, and re-upping a ton of stuff at the same time is crap, especially when you can also post about other bands. So it's no surprise AJ kept up with the blog and posted about other obscure, awesome bands, instead of focusing on the VMB.

But it seems the VMB never really left AJ's mind after all, and he re-upped all the links again, check it out here! From Abnegation to Wrath Of Nature, this is a treasure trove of vsxe awesomeness! And as a bonus, he recorded an Abnegation cover as well, which you can check out here. I love the 18 Visions-esque vocals by AJ, which add a different edge to the cover (and yes, 18V used to be awesome), but musically it's also not a note-for-note copy, it's heavy as fuck. And if you do download it, which I hope you do as it's an awesome cover, all proceeds go to a local animal rights group. So support AJ and support an animal rights group by checking out both links!